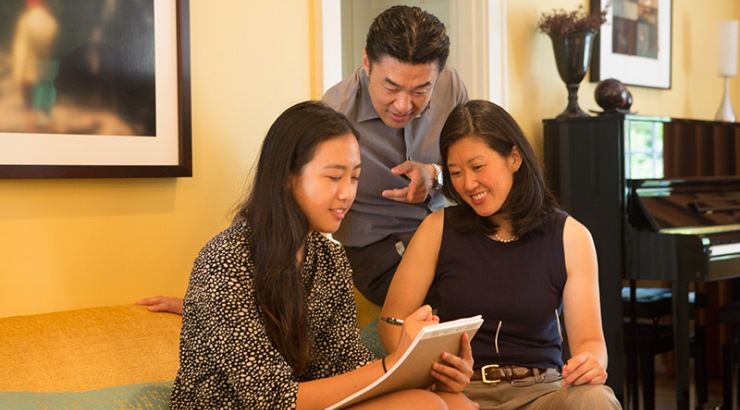 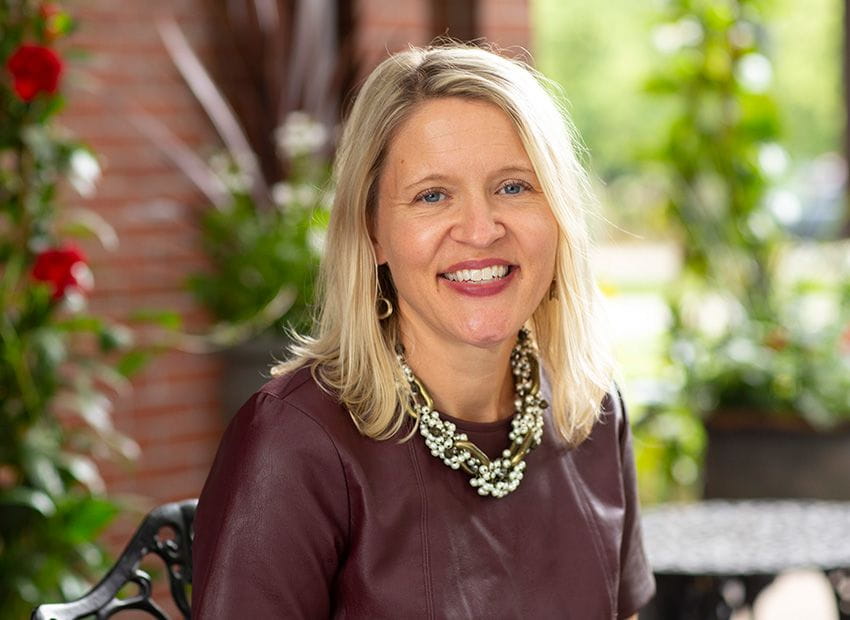 Like many admissions officers, I was introduced to this line of work after having been a tour guide at Valparaiso University. I went to graduate school to study counseling in higher education and, while working in the admissions office at UVA, realized that admissions was my passion. As an admissions officer at Franklin & Marshall, I read and made decisions on applications from NY, CA, and CO, was in charge of transfer admissions, and was the liaison to all coaches during the athletic recruiting process. Moving to Georgetown, I continued to oversee transfer admissions and reviewed applicants from the Midwest, reading up to 1800 applications each year. I also acted as the liaison for the soccer coach, and led one of the business school admissions committees. During my time in the admissions world, I particularly enjoyed meeting with students, helping student athletes decide if they really wanted to play a sport in college, helping transfer students find a better fit at a different college, and helping students and parents debunk the myriad of myths that are out there regarding this process.
Learn More About Karen
The letter from the college wasn’t skinny, but it wasn’t fat either.  It was somewhere in the middle--you’ve been waitlisted. What landed you on the Waitlist People are put on waitlists for a variety of reasons, the most common of which is that the admissions committee really liked you, you were a compelling applicant, but there were simply other applicants who were stronger. You were likely a student they knew could do the work and would have contributed nicely to the campus community, but again, other applicants had higher numbers, higher grades, more significant activities, etc.  In the end, you’ll likely never know what got you on the waitlist or how close you were to being admitted, or denied, so don’t spend time ruminating about it. As the adage goes, “It is what it is.” Waitlists are used to fill gaps At Georgetown, we waitlisted close to 2,000 applicants. Why? First off, about half of these students aren’t interested in being on the waitlist, so that reduced our list by 1,000. Give it another month and another 200-300 would decide they were done waiting. That left us with 700-800 which was still a very large amount considering we traditionally only took 50-100 students off the waitlist in any given year. Ultimately, waitlists are used to fill the gaps in a class and we never knew what those gaps were going to look like until everyone deposited. In other words, if we were under-enrolled that year with men, in the business school, from the Southwest, it would really be in your favor if you were a waitlisted male, finance applicant from Tulsa. In the end, after all of your hard work, it can be frustrating to be offered a chance to wait even longer. Here are some things to keep in mind if you are offered a waitlist spot: -         It is your choice whether or not to remain on the wait list. If you have no intention of going to that college, take your name off the list so you are not taking a spot away from someone else. -         If you choose to stay on the waitlist, understand the odds are probably not in your favor.  Some schools traditionally go to their waitlist and some schools rarely go to theirs, but by many accounts, only an average of 10% ever come off. Also, wait lists are generally not ranked.  Who comes off depends on what enrollment gaps need to be filled in any given year. -     If you are serious, demonstrate interest in the waitlisted school to better your chances.  Write a letter expressing your desire to attend their school and the reasons why.  Have your high school send an updated transcript with current grades.  Update the college about anything new since you applied.  Be sure to tell them about any honors or awards that may have come your way during the spring of senior year.  You do not need to visit in person to express your interest, but communicating with a school via email or letter gives them a paper trail to physically show just how much you’d like to be there. That said, don’t set up a tent outside, picket or otherwise harass the admissions office. This will definitely not help you. -          In almost all cases, you will still have to put a deposit down at your second choice school to reserve your spot as you will not find out whether you’ve been taken off the waitlist until after the May 1 deadline. Keep in mind that you will also lose that deposit if you end up being taken off the waitlist and enroll at that school. -     It almost always helps if you are no-need and a high tester. Like it or not, schools, even if they are need-blind in the regular admission process, usually look at students who aren’t going to cost them any money and whose SAT/ACT scores are going to boost their published totals. In the end, waiting is hard. My best advice is to get really excited about the school where you put down a deposit. I don’t believe in the idea of ‘one perfect school’; I think students could be happy at multiple places. And in my experience, students end up exactly where they are meant to be 99% of the time. Have faith that you will end up exactly where you are meant to be.

Why We Hate the Costco Essay; Early Deadlines; Merit Scholarships