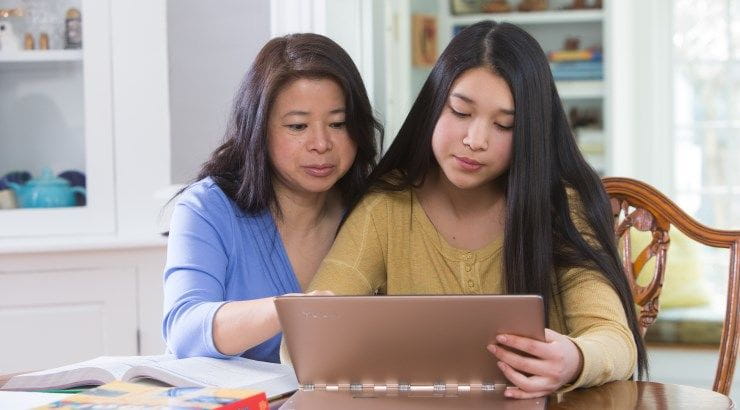 I came to College Coach with close to 10 years of experience in college financial aid offices. I began my career at Boston University, where I counseled students and their parents on the financial aid process and reviewed undergraduate financial aid applications. At Tufts University, where I served as assistant director of financial aid, I developed expertise in the field of health professions financial aid. I was responsible for financial aid application review, grant awarding and loan processing, and college financing and debt management counseling for both pre- and post-doctoral dental students. I have also served as an active member of the Massachusetts Association of Student Financial Aid Administrator’s Early Awareness and Outreach Committee, coordinating early college awareness activities for middle school students; as a trainer for the Department of Education’s National Training for Counselors and Mentors, educating high school guidance counselors on the financial aid process; and as a volunteer for FAFSA Day Massachusetts, aiding students and parents with the completion of online financial aid applications.
Learn More About Shannon
It should go without saying that one of the best deals out there in the higher education market is your in-state public university.  Subsidized by taxpayer dollars, public universities provide state residents at all income levels access to a top quality education at a discounted price.  Therefore, your home state’s public universities can be a great place to start in the college search process. What if your search takes you out-of-state though?  Some students find that an out-of-state public college may meet their needs better than their in-state options, whether those needs be for a particular academic program, internship and job opportunities, a warmer climate, or a winning basketball team.  Whatever your particular criteria, you should understand that you will generally pay a premium for accessing those resources at an out-of-state public school. In limited circumstances, however, it is possible to pay in-state prices (or close to it) for an out-of-state college.  Many state universities participate in reciprocity agreements with neighboring states, where they agree to charge (at least some) residents of neighboring states lower tuition than they would students coming from across the country.  Here are the basics on the four largest tuition reciprocity agreements in the U.S.: As you can see, it is possible to pay in-state tuition—or close to it—at an out-of-state school through participation in one of these regional exchange agreements, or a similar program.  In addition to these large-scale agreements, other geographic discounting programs, such as the University of Minnesota system reciprocity agreement, the University of Maine Flagship Match, and the DC Tuition Assistance Grant program, are sometimes offered by individual institutions, so be sure to do your research to familiarize yourself with any potential discounts on the colleges you’re considering.  In general, public universities count on the revenue generated by high out-of-state tuition rates to keep their universities running, so discounts are not necessarily easy to come by, but many public colleges do offer merit scholarships to outstanding out-of-state students, so be strategic about your college list. Apply to schools—in-state, out-of-state, public, or private— where you stand out from the crowd, and you are unlikely to pay sticker price.

The Benefits of Being a Resident Assistant