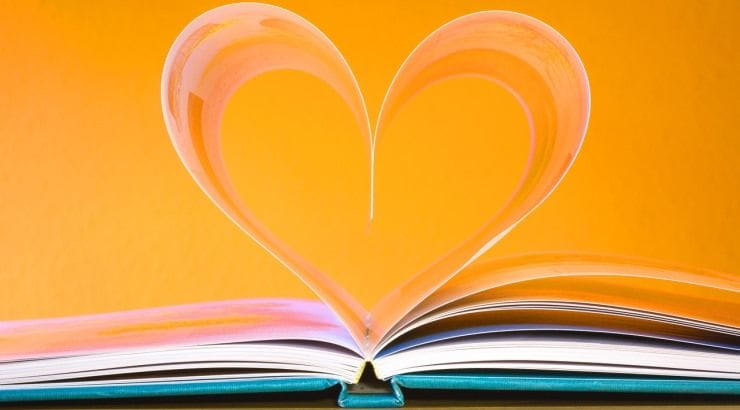 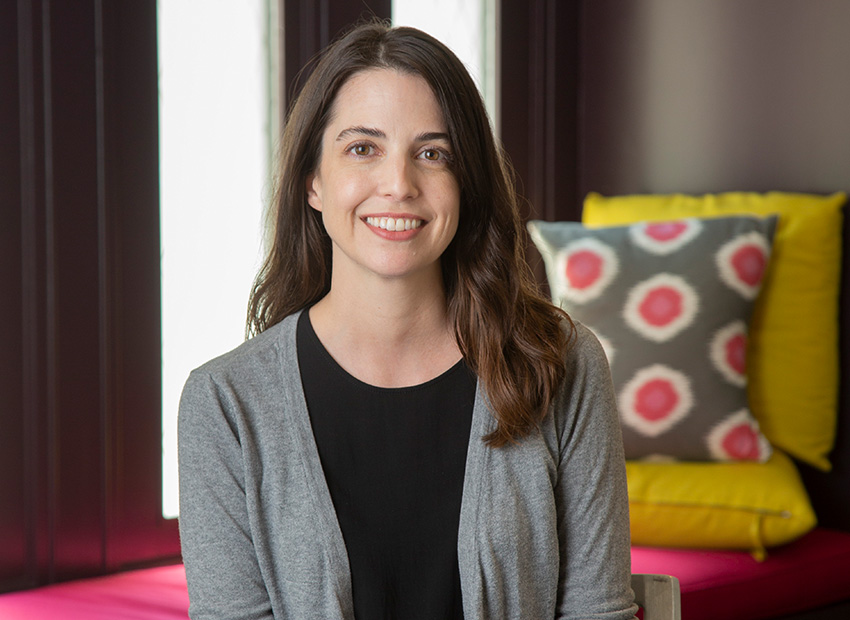 Written by Emily Toffelmireon May 9th, 2018

I came to College Coach after working for many years in college admissions and high school counseling. As a school counselor, I assisted students in the college application process and wrote hundreds of letters of recommendation, while also helping them and their families cope with any emotional, social, and academic concerns throughout the year. I transitioned from the high school setting to the admissions office when I joined the University of Southern California as an assistant director, reading freshmen and transfer applications and collaborating on admission decisions for over 150 majors, including the liberal arts, engineering, business, cinema, and the fine and performing arts. I subsequently took on the role of senior assistant director in the USC Dornsife College of Letters, Arts and Sciences, where I coordinated the division's Mork, Stamps, Trustee, Presidential and Dean's merit scholarship selection process, as well as recruitment publications and outreach, and traveled everywhere from Honolulu to Miami presenting to and interviewing hundreds of applicants each year.
Learn More About Emily
Back in February, Sarah Vowell penned an ode to her alma mater for the New York Times. The best-selling author, voice actor, and This American Life mainstay didn’t write about an Ivy League university or an elite liberal arts college with a 12% admission rate. She wrote, instead, over 1300 loving words about Montana State, the public university that had happened to be in her backyard. The article resonated with me because I, too, attended my home states’ public universities for both my Bachelor of Arts and Master of Education degrees. There are many high school seniors right now who have chosen to enroll in their state’s public option, some excitedly, some resignedly. To the latter, I say: I get it. I’ll be honest—neither I nor Sarah Vowell chose our campuses because we felt they were the most amazing fit for us. We chose them because they were what our families could afford. But, also like Ms. Vowell, I have no regrets about my educational pathway. As she points out in her article: “I’ve come to appreciate the E pluribus unum implications of having been thrown together with 10,000 Mormons, Crow, Future Farmers of America and flower children’s children whose only shared experience was that we all graduated from high school within a 400-mile radius of Great Falls. No surprise, Oprah Winfrey and Johnny Carson attended land-grant colleges in Tennessee and Nebraska — you do learn how to talk to anyone.” My own land-grant university experience in the South resulted in friendships with a Baptist beauty pageant queen, a blue-haired graphic artist obsessed with anime and a frat boy obsessed with football, a poet raised in a trailer park and a painter breaking away from her conservative family. I knew as many tattooed musicians as I did cotillion belles and I met international students from around the world. I helped to form an arts magazine and a campus radio station and I joined the staff of a local newspaper. I was taught by ancient, gray-haired campus legends and enthusiastic young graduate students alike. And I was challenged—this seems to also be a concern of some families: Will I get a great education from my public university? I can’t vouch for every campus, but I can tell you I was forced to become a better writer. I endured two advanced math classes despite my non-STEM major. I was required to study two full years of foreign language and multiple science courses, to land an internship, and to write a lengthy senior thesis. I’m very happy with my career, and my fellow alums have gone on to work as engineers, architects, politicians, attorneys, research scientists, physicians, and screenwriters. I share all of this to reassure any student heading off to college that, no matter where you go, you’re going to have opportunity. You’re going to get involved, connect with faculty, learn new things, and form friendships with people who would otherwise never have crossed your path. A month from now, I’ll be returning to my college town, which I revisit every couple of years because it, and my friends there, mean that much to me. I opened myself fully to the experience and loved it, just as Sarah Vowell did, and just as you will. Oh, and did I mention I graduated with less than $1500 in student or parent debt?

Choosing the Ideal College Setting for You

Paying for College in the U.S.: What Do I Need to Consider When Choosing a College?