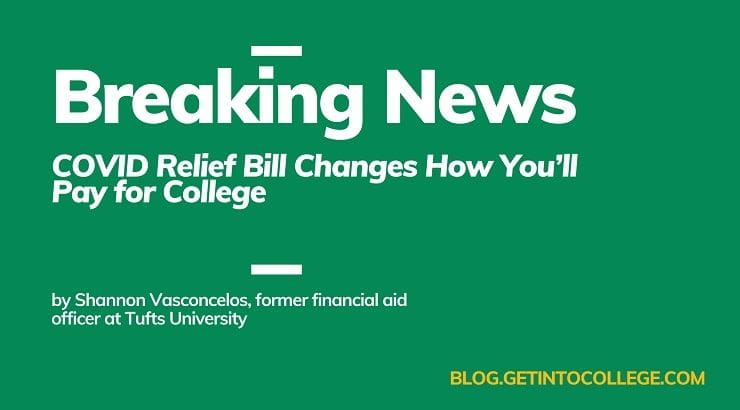 I came to College Coach with close to 10 years of experience in college financial aid offices. I began my career at Boston University, where I counseled students and their parents on the financial aid process and reviewed undergraduate financial aid applications. At Tufts University, where I served as assistant director of financial aid, I developed expertise in the field of health professions financial aid. I was responsible for financial aid application review, grant awarding and loan processing, and college financing and debt management counseling for both pre- and post-doctoral dental students. I have also served as an active member of the Massachusetts Association of Student Financial Aid Administrator’s Early Awareness and Outreach Committee, coordinating early college awareness activities for middle school students; as a trainer for the Department of Education’s National Training for Counselors and Mentors, educating high school guidance counselors on the financial aid process; and as a volunteer for FAFSA Day Massachusetts, aiding students and parents with the completion of online financial aid applications.
Learn More About Shannon
by Shannon Vasconcelos, former financial aid officer at Tufts University If you’ve been within shouting distance of a TV, computer, tablet, phone, or newspaper today, you’ve likely heard that Congress passed an omnibus spending bill last night, including a COVID relief package. What you may not have heard much about yet is a number of significant changes to federal financial aid programs included in the legislation.  More details will be forthcoming, and the bill is still pending President Trump's signature, but, for now, here are the major provisions in the bill that may directly or indirectly affect how students and parents pay for college: COLLEGE RELIEF FAFSA SIMPLIFICATION PELL GRANTS STUDENT LOANS COLLEGE TAX BREAKS While individual elements of the new relief package may be debatable and many would argue more could have been done, all in all, these provisions should make the process of paying for college easier on families, a worthy goal we applaud our legislators for working towards. We do worry that simplification of the FAFSA may result in more colleges requiring the CSS Profile—a lengthy form already required by approximately 200 colleges—to capture information no longer included on the FAFSA, so stakeholders should make sure they are diligent in monitoring the results—both intended and unintended—of these and all policy changes, and continue to advocate for policies that put education within reach for more families. Glaringly absent from this legislation is an expected extension of the student loan interest-free forbearance due to expire on January 31st, and additional legislative or executive action is likely to come in the new year**. Stay tuned to the Bright Horizons College Coach Insider Blog for all the latest news in the world of college admissions and finance. *Article updated 1/12/2021 **On January 20, President Biden issued an executive order directing the Department of Education to extend the student loan forbearance through September 30, 2021. ***The Department of Education has delayed the full implementation of FAFSA simplification from the 2023/24 academic year to the 2024/25 academic year.