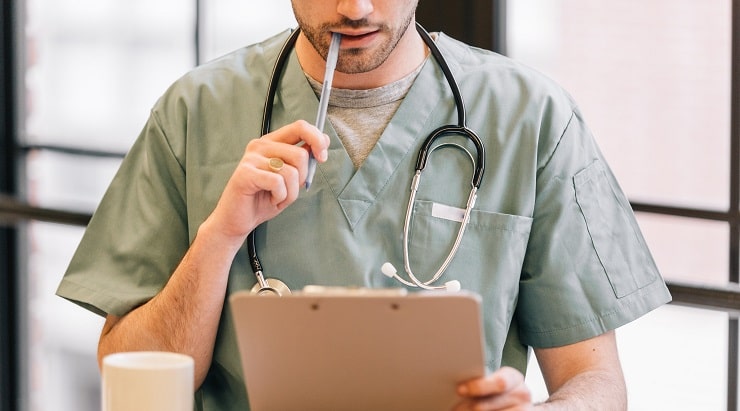 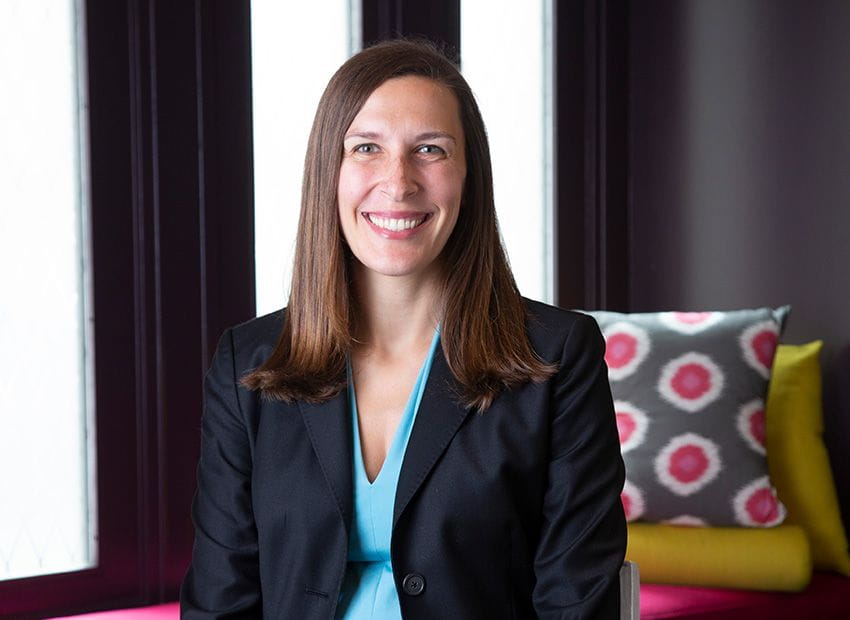 I began my undergraduate admissions career at Stanford University where I helped coordinate diversity events and outreach. This ignited a passion for higher education which led me to Columbia University where, after earning my masters, I began recruiting and reviewing the applications of students applying to Columbia College from all around the country including the northeast, mid-west, Texas and California. I also reviewed the applications of international students from countries across Asia as well as Canada and Mexico. During my time at Columbia, I was Director of Admissions at Columbia’s College of Physicians and Surgeons where I oversaw the entire medical school admissions process, including recruitment, application review, interview days, and admitted student events. From there I became the Director of Enrollment Management at the University of San Francisco where I oversaw a team that supported both undergraduate and graduate admissions. In that role I recruited in Southern California and reviewed applications from multiple domestic territories for the undergraduate admissions team. Most recently, I was the senior director at Stanford Medicine, where I again oversaw the entire medical school admissions process.
Learn More About Lauren
by Lauren DiProspero, former admissions officer at Columbia University Did you know that there are two medical degrees that lead to becoming a physician? There is the MD (allopathic) and the DO (osteopathic). Application requirements for these degrees are similar: they both require the MCAT, experience in the field in the form of clinical exposure and research, and pre-requisite courses. Each degree’s medical training is similar: both are four-year medical school programs followed by three or more years of residency. Post-graduation outcomes are also similar: each program’s graduates are physicians who are trained and licensed to practice medicine – prescribing medicine, performing surgery, and practicing in specialty areas. So what is the main difference between DO and MD degrees? Philosophy. American Association of Colleges of Osteopathic Medicine’s Philosophy and Tenets of Osteopathic Medicine describes in detail the philosophy, principles, and oath of osteopathic medicine. Essentially, an osteopathic physician’s “principles allow the physician to consider all aspects of the patient, not just the symptoms. The osteopathic physician sees the integrated nature of the various organ systems and body’s capabilities for self-regulation and self-healing.” That philosophy is present in how osteopathic physicians are educated and in the populations they tend to serve. Many graduates go into primary care and work in underserved populations in rural and urban communities. Importantly, the mission statements of many osteopathic medical schools focus on the goal of creating primary care physicians. In a survey of osteopathic medical school graduates, over one third shared that their intention was to practice in these communities. Although osteopathic physicians are only about 7% of practicing physicians, they account for “16% of the total number of patient visits in communities with small populations (fewer than 2,500).” And while they only make up a small percentage of practicing physicians, they account for more than 25% of medical students. Many medical school applicants apply to both allopathic and osteopathic medical schools. To learn more about both medical degrees, prospective medical school applicants should shadow and seek out clinical experiences with both MD and DO physicians.

The Importance of Clinical Experiences for Pre-Med Students