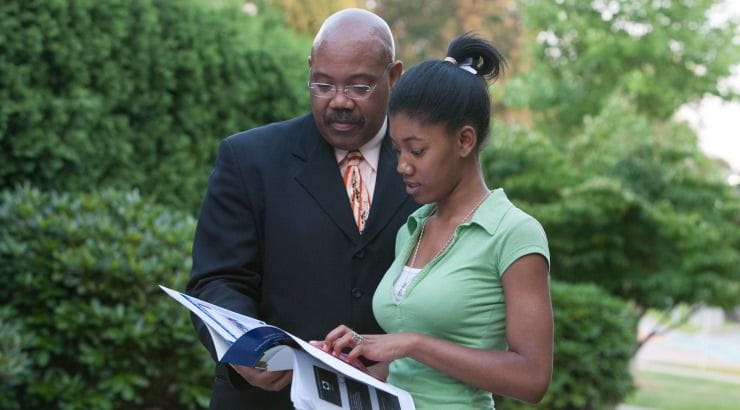 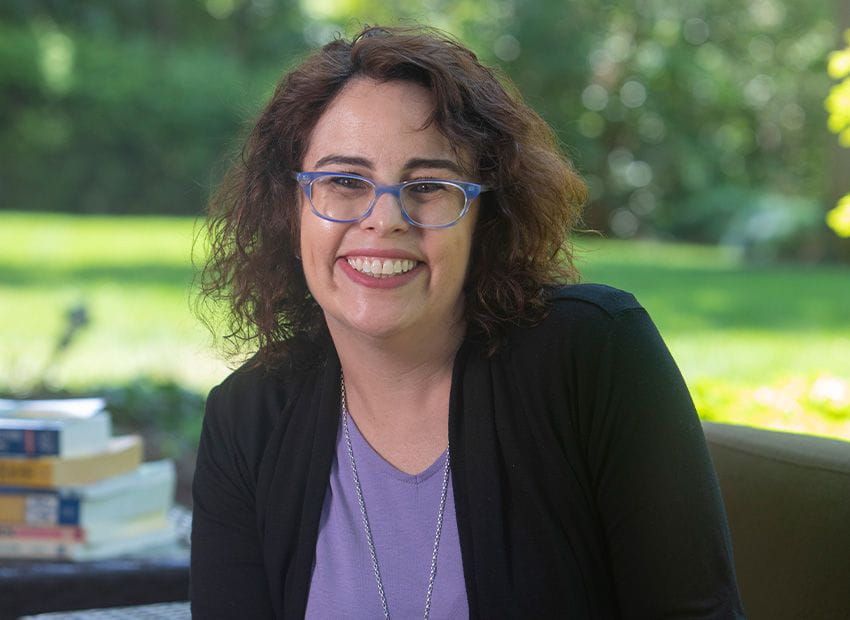 When the College Counselor Becomes the Parent