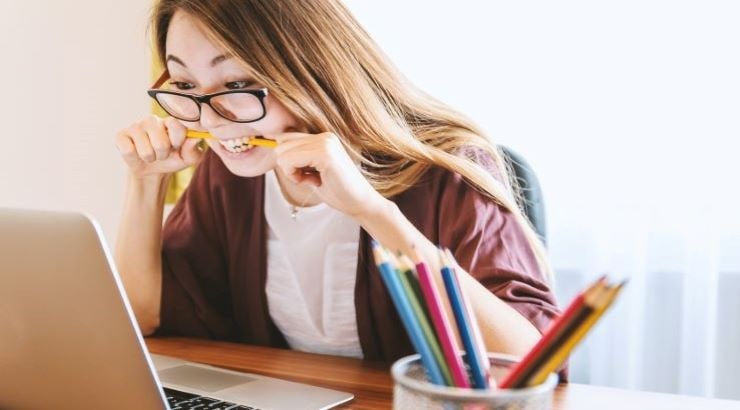 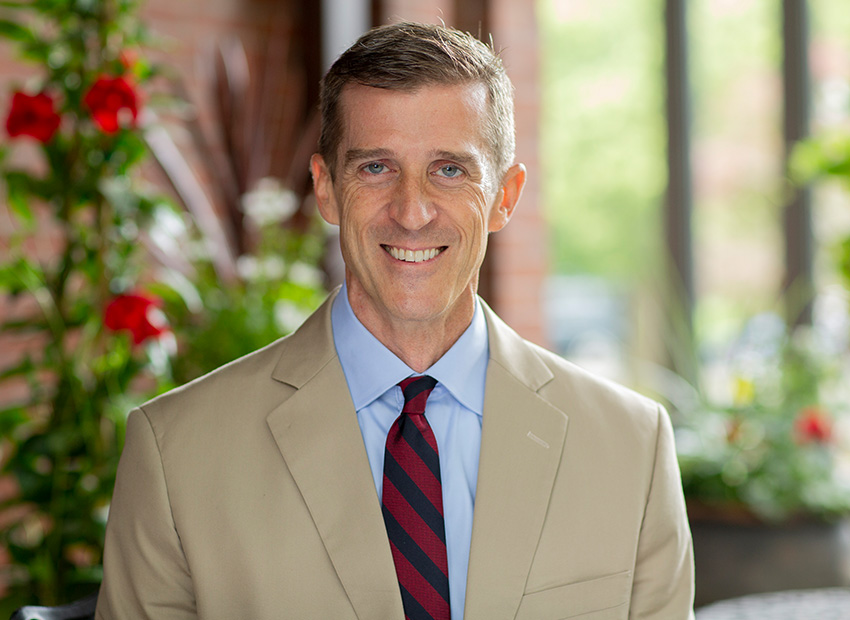 How to Send SAT and ACT Scores to Colleges