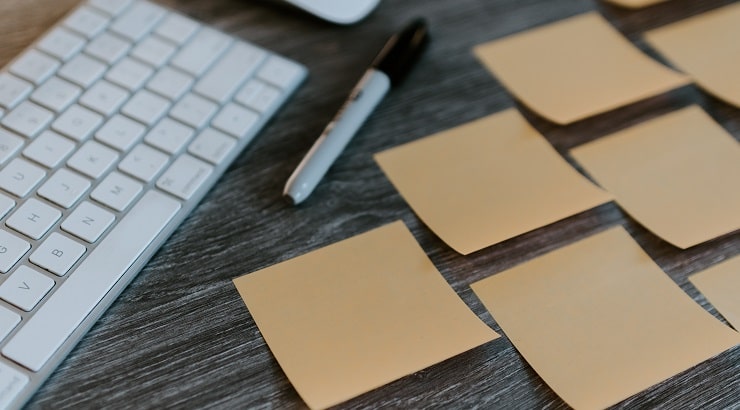 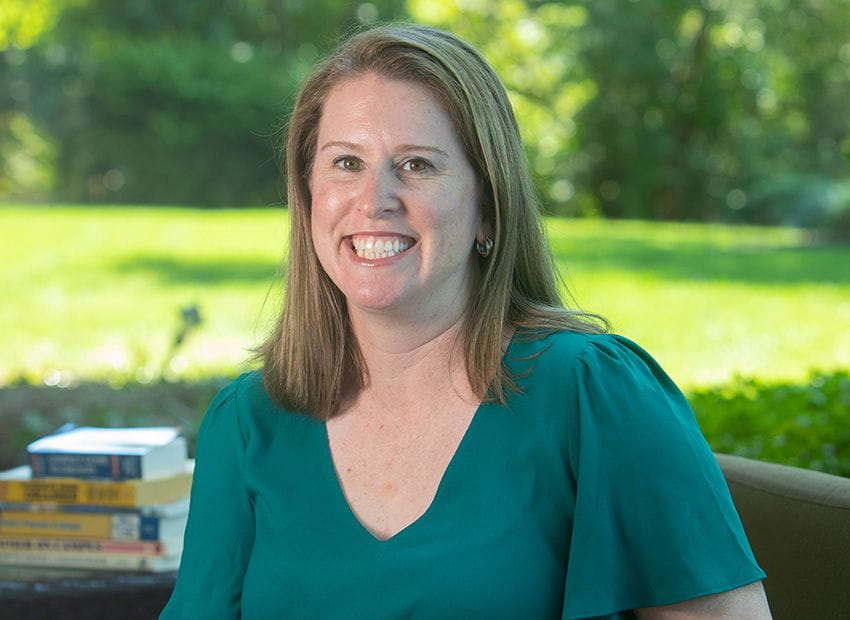 I got my first taste of admissions through my undergraduate work-study at Lafayette College where, in addition to filing a lot of paper, I interacted with students and families as a tour guide and admissions panelist. However, it was only when I was away from a college environment working as a Civil Engineer that I realized how much I missed working with students at this important time in their lives. I spent the first part of my admissions career working at small liberal arts colleges on the East Coast, before joining the undergraduate admission staff at Boston College where I reviewed applications to all four undergraduate programs. After more than a decade working in admissions, I wanted to have more insight into the student experience in the college process. My curiosity took me to Northern California where I worked as a college counselor at Castilleja School, a highly selective private girls high school, helping students apply to the most competitive colleges and universities in the United States and abroad. After my time at Castilleja School, I moved to the Midwest to manage the undergraduate international admission process at a large public university, University of Illinois at Urbana-Champaign, where I reviewed applications for admission to the College of Engineering. Through these experiences I’ve had the privilege of traveling across the nation and around the world (20+ countries), meeting and working with students and families to share my knowledge and expertise of the nuances of the college process.
Learn More About Joy
by Joy Biscornét, former admissions officer at Boston College Welcome to college application season, seniors! As you make your college to-do list, be sure to include “Check Application Deadlines” as a task. It’s important to know when applications are due, and it is just as important to understand each type of deadline. Here’s the rundown. Having a calendaring system in place to keep track of deadlines is imperative in the college application process. Staying organized and working ahead will allow you to submit your applications before each deadline and limit the stress in this process. Good luck!

What are Admissions Videos and Should I Make One?

How to Approach the AMCAS Experiences Section

Tips for Seniors Just Getting Started