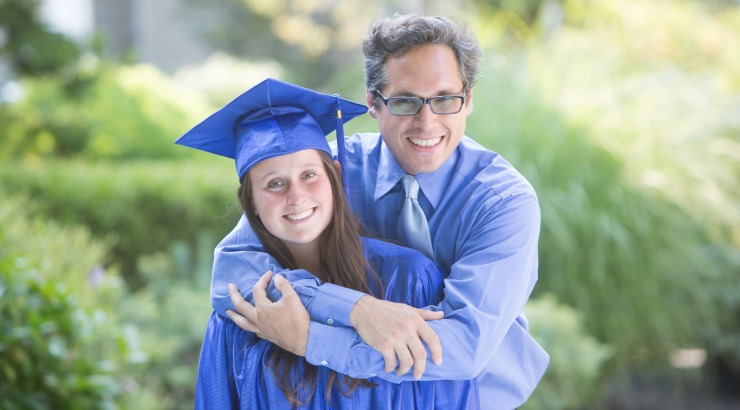 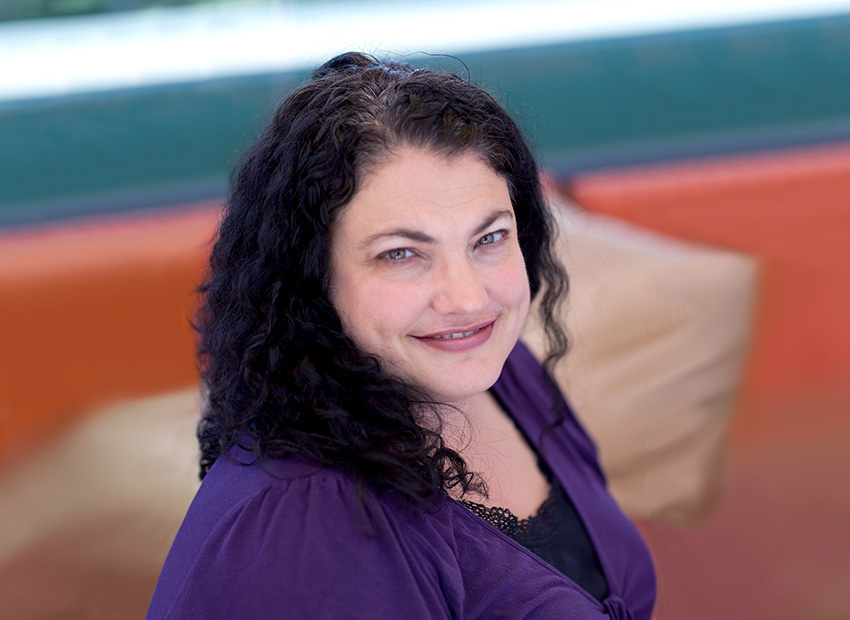 I started my career as an assistant director of admission at Reed College, my alma mater, where I ran the transfer program. From there, I went to Whittier College as an associate director, and then moved on to The University of Chicago, again as associate director, where I was in charge of the application reading process and the awarding of our top merit scholarships. The diversity of my experience was very helpful when I transferred to the high school side, where I assisted students applying to colleges at all levels of selectivity.
Learn More About Sally

Will attending a community college hurt my application if I want to transfer to a prestigious four-year college?

Here at College Coach we get this question a lot. I recently talked to a father whose son was a senior in high school and although it was October, his son had made no strides in researching colleges though his parents had been asking him to do so since his junior year. Just as concerning, their son was consistently earning more Cs than Bs, and not because he had trouble understanding the material. Rather, he simply wasn’t completing his work. His father described him as a good kid, but a little immature for his age and grade level. When I hear a story like this, my first question to the parent is “have you considered a community college?” After all, a community college offers many advantages to students who are less mature and less disciplined than their peers. Most community colleges are commuter campuses, so living at home with your parents is quite common and the campuses are geared towards commuter students. Also, given that students pay by credit hour instead of paying for full-time attendance, there is no cost penalty if a student attends part-time while acclimating to the rigors of a higher education setting. And perhaps most important, it gives students with lower grades a chance to improve their academic record and perhaps earn admission to a more selective four-year college. But this is where his father’s concern lay. He thought that his son would be carrying a kind of “community college scarlet letter” around for the rest of his college career and maybe life. I was able to comfort him by letting him know that all colleges and universities, including the most selective, take transfer students from community colleges. In fact, some universities even give community college students an advantage in their process. This is most notably true with the University of California system, which takes 80% of their transfer students from the California community college system. It is much easier to gain admittance to even the UC’s most selective campuses, like UCLA and UCBerkeley, from a California community college as a transfer than it is from even a highly selective four-year institution. Not only that, once you transfer to a four-year institution, your diploma from that institution will not indicate that you transferred. The “scarlet letter” effect is nullified. Community colleges and four-year institutions each have their advantages, and which is the right path for you depends on who you are and your priorities, needs, and wants. In fact, you could be an A student and choose a community college because of the lower cost. Either way, there is no need to be concerned that starting at a community college will hurt you in your college career or afterwards.