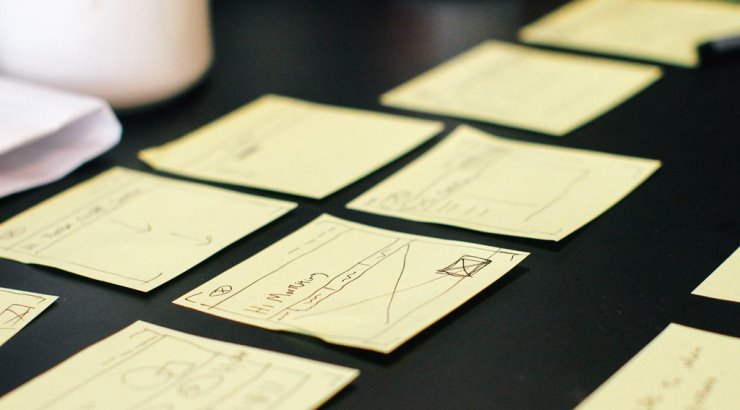 I came to College Coach with close to 10 years of experience in college financial aid offices. I began my career at Boston University, where I counseled students and their parents on the financial aid process and reviewed undergraduate financial aid applications. At Tufts University, where I served as assistant director of financial aid, I developed expertise in the field of health professions financial aid. I was responsible for financial aid application review, grant awarding and loan processing, and college financing and debt management counseling for both pre- and post-doctoral dental students. I have also served as an active member of the Massachusetts Association of Student Financial Aid Administrator’s Early Awareness and Outreach Committee, coordinating early college awareness activities for middle school students; as a trainer for the Department of Education’s National Training for Counselors and Mentors, educating high school guidance counselors on the financial aid process; and as a volunteer for FAFSA Day Massachusetts, aiding students and parents with the completion of online financial aid applications.
Learn More About Shannon

John was an excellent student. He studied hard in high school, was an involved student leader, aced his standardized tests, and come fall of his senior year, all of his diligence paid off: He was accepted Early Decision to a selective East Coast private college. This college also happened to be the school of his dreams. John thought his long and arduous trek toward college was over, and he had arrived at his happy ending. Not long after receiving his college acceptance, however, he realized he had missed the financial aid deadline for his college’s Early Decision pool. He called the Financial Aid Office to request an extension and was told no. The college did not offer extensions and, though he could apply for federal student loans, he would not be receiving any scholarship or grant money from the university this year. Disheartened, he asked if he could manage to pull together the funds to pay for his freshman year, would he be considered for aid for his remaining three years? Again, he was told no. Applicants who chose not to submit financial aid applications by the college’s initial deadline would not be considered for institutional grant funds for the length of their education. He asked if there was any process by which he could appeal this decision. Yet again, he was told no. I’m sharing John’s real-life story here, not to scare you, but to emphasize to you the importance of meeting college admission and financial aid application deadlines. When giving financial aid presentations to students and parents, I often tell them, “If you remember nothing else I’ve said today, remember this: Meet the college’s deadline.” Now, is every college as strict about their deadlines as John’s first choice? No. Most probably are not. Some colleges will continue to award financial aid with no repercussions after their published deadline has passed until they run out of money. Others may impose a moderate financial penalty for being late, so you won’t get ALL of the grant funding you would have received if you’d been on time, but you’ll still receive some. Other schools, like John’s, will rescind institutional aid eligibility altogether for being as little as one day late. Some schools will apply any penalty to that academic year only. At other schools, the repercussions will follow you for all 4 years. The bottom line is you don’t want to roll the dice when it comes to meeting college deadlines. Here are a few quick tips: Follow the above tips to avoid any unnecessary surprises and disappointments in regard to college deadlines, so that you don’t end up in John’s shoes. And if you’re wondering what happened to John…. In the end, John and his family made the difficult decision that he could not afford his dream school without financial aid and he decided to attend elsewhere. While devastated for a while, John eventually realized that his first choice school was not the place for him and allowed himself to get excited about a new college, where he enrolled in the fall. He is thriving academically, has gotten involved on campus, and made many new friends. He could have reapplied to his dream school as a transfer student, making sure he met all deadlines, but decided he didn’t want to. Despite some unnecessary stress and heartache along the way, John did eventually get his happy ending.

How to List More than 10 Colleges on the FAFSA

How Much Will You Contribute to College?

Who Qualifies as a Parent for FAFSA Purposes?