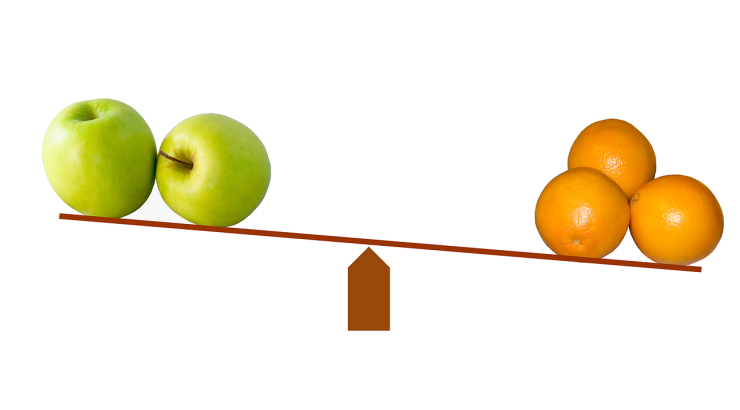 What are Admissions Videos and Should I Make One?

How to Approach the AMCAS Experiences Section

Tips for Seniors Just Getting Started