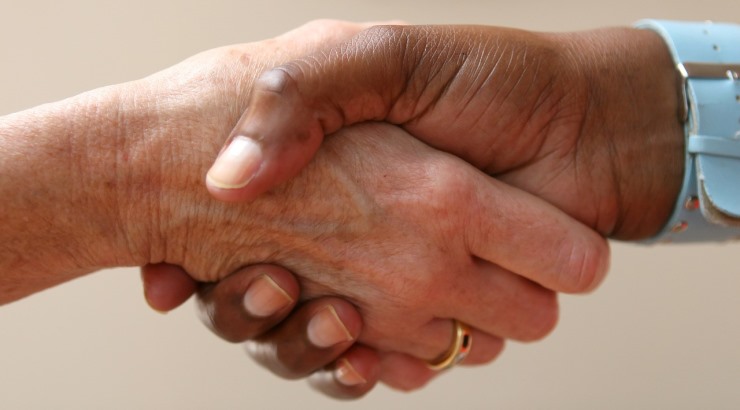 I came to College Coach with close to 10 years of experience in college financial aid offices. I began my career at Boston University, where I counseled students and their parents on the financial aid process and reviewed undergraduate financial aid applications. At Tufts University, where I served as assistant director of financial aid, I developed expertise in the field of health professions financial aid. I was responsible for financial aid application review, grant awarding and loan processing, and college financing and debt management counseling for both pre- and post-doctoral dental students. I have also served as an active member of the Massachusetts Association of Student Financial Aid Administrator’s Early Awareness and Outreach Committee, coordinating early college awareness activities for middle school students; as a trainer for the Department of Education’s National Training for Counselors and Mentors, educating high school guidance counselors on the financial aid process; and as a volunteer for FAFSA Day Massachusetts, aiding students and parents with the completion of online financial aid applications.
Learn More About Shannon
College students won a small victory this week when Congress, facing a July 1st deadline, extended low interest rates on undergraduate Subsidized Direct Loans for a year. The Subsidized Direct Loan is a federal loan program for needy college students.  The loan is interest-free while the student is enrolled in school, and begins accruing interest at a fixed interest rate after the student graduates or drops below half-time attendance.  The interest rate, fixed at 6.8% in 2006, was gradually lowered for loans borrowed since 2008 to the 3.4% rate, in effect for the 2011-2012 academic year.  This reduced rate was set to expire on July 1st, which would have doubled the interest rate for future borrowers. Fortunately, after much contentious debate, Congress passed a compromise bill on Friday, extending the current 3.4% interest rate on all undergraduate Subsidized Direct Loans borrowed for the 2012-2013 academic year.  President Obama is expected to sign the bill into law this week. Though only a temporary reprieve (as rates will double in 2013-2014 without further Congressional action), college students can celebrate this small triumph on the student loan front. Receiving far less fanfare, however, are three more changes to the Direct Loan program, which took effect on July 1st: These lesser known student loan changes, while disappointing, should be understood by students weighing loan options.  A wise borrower must acknowledge the losses on the student loan front as well as the wins.

Last Chance: Make the Most of the Student Loan Pause

What is a Federal Direct Loan?