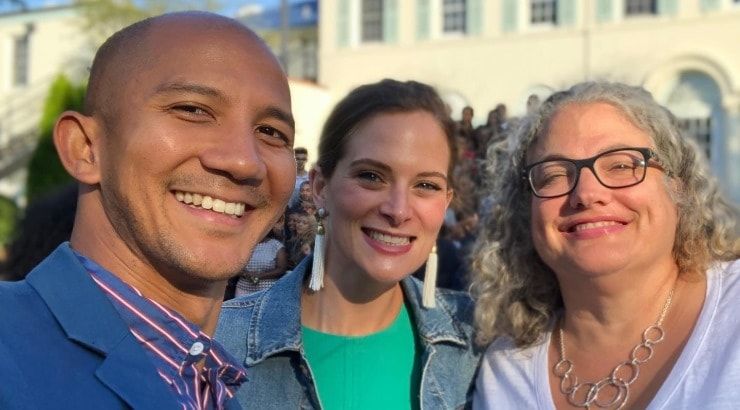 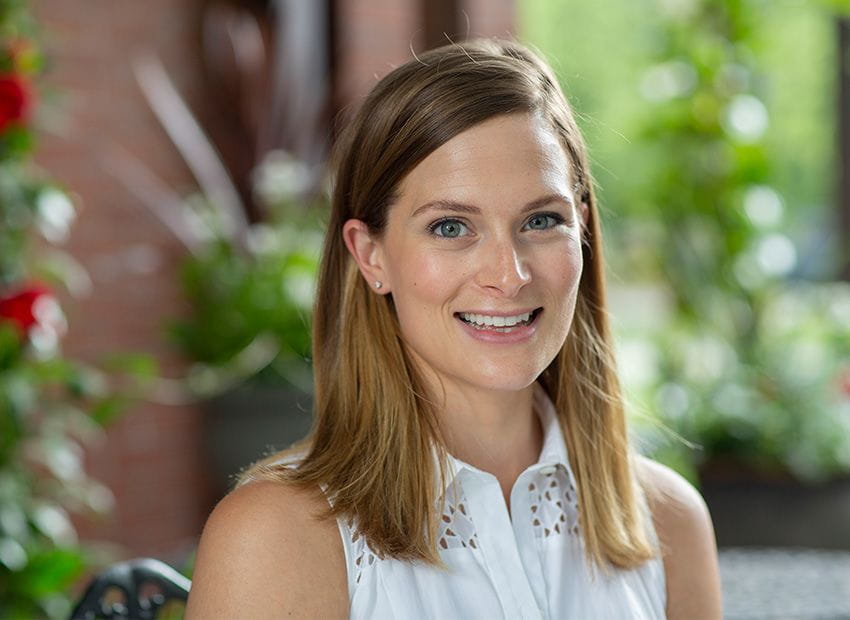 I joined College Coach after working in independent school and college admissions. At the collegiate level, I evaluated thousands of applications and managed more than 20 student workers and 200 alumni interview volunteers. I recruited in, and read applications for, multiple domestic and international recruitment territories, including all of New England and the Mid-Atlantic, Europe, and the Americas. I also worked with and evaluated transfer applicants. Committed to increasing college access and demystifying the college application process, I collaborated with colleagues across institutions to develop free, accessible programming for high school juniors wanting to jumpstart the application process and improve their essay skills. My passion has always aligned with working directly with high school students; I started my career in admissions at a highly-selective all-girls’ boarding school. While there, I recruited students throughout New England, the Mid-Atlantic, and California. I oversaw multicultural and first-generation student recruitment, participated in both admission and financial aid committees, and assisted in residence hall management.
Learn More About Abigail
For four days in August, I had the opportunity to volunteer at a PeerForward workshop with two other College Coach admissions experts, Sally Ganga and Sai Somboon. PeerForward is a college access program with a particularly unique methodology. Based on the idea that the most influential person in a 17-year-old’s life is another 17-year-old, PeerForward “trains, deploys, and coaches Peer Leaders who are charged with boosting college preparation and enrollment across their entire school. They mobilize friends and classmates to realize their true college and career potential.” Four students from each partner high school attend a PeerForward training the summer before their Senior year of high school. They then return to their communitites armed with information about the college and financial aid application processes. And it works! PeerForward has served over 500 schools, increasing postsecondary enrollment by 20%, financial aid application completion by 26%, and unlocking an additional 13 million dollars in financial aid. My colleagues and I volunteered at the Daemen College workshop, where we worked with students from Philadelphia, Detroit, Prince George’s County, and various boroughs of New York City. Given our background, we helped students craft their college application lists, while other volunteers worked with them on other components of the process (like writing a first draft of their personal statements and developing their school-specific marketing campaigns). Sally, Sai, and I were each assigned 7-8 students to work with. We met with each student individually for one hour where we learned about their college aspirations and selection criteria. We then had 24 hours to create their college lists. That’s a lot of research about majors, financial aid and scholarships, athletic programs, etc. to do in a short period of time! While it was exhausting, and at times overwhelming, the students we worked with were incredibly inspiring—like the young woman I met who wants to become a neonatologist, or the young man Sally worked with who wants to become a Spanish teacher.

Ivy League Admissions: What You Need to Know