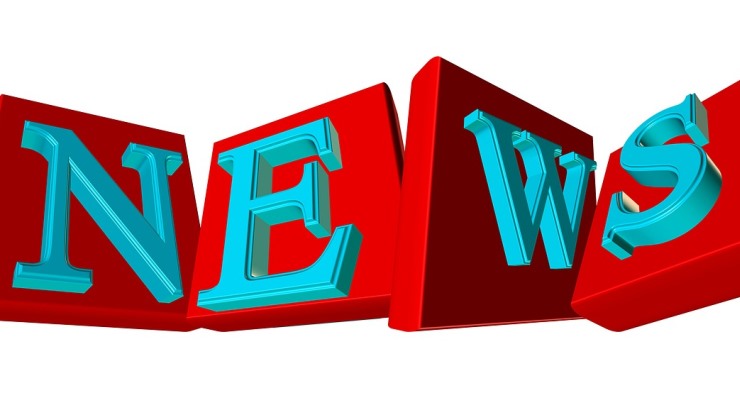 Written by Shannon Vasconceloson May 11th, 2017

I came to College Coach with close to 10 years of experience in college financial aid offices. I began my career at Boston University, where I counseled students and their parents on the financial aid process and reviewed undergraduate financial aid applications. At Tufts University, where I served as assistant director of financial aid, I developed expertise in the field of health professions financial aid. I was responsible for financial aid application review, grant awarding and loan processing, and college financing and debt management counseling for both pre- and post-doctoral dental students. I have also served as an active member of the Massachusetts Association of Student Financial Aid Administrator’s Early Awareness and Outreach Committee, coordinating early college awareness activities for middle school students; as a trainer for the Department of Education’s National Training for Counselors and Mentors, educating high school guidance counselors on the financial aid process; and as a volunteer for FAFSA Day Massachusetts, aiding students and parents with the completion of online financial aid applications.
Learn More About Shannon
Bad news for student loan borrowers: We just learned what interest rates on Federal Direct Loans are going to be for the next academic year, and, unfortunately, they’re going up. Rates on loans issued for the 2017/18 school year will be as follows: This rate change officially kicks in on July 1st, and is locked in for the life of any Direct Loan issued over the next year. The change does not affect any student loans borrowed in prior years, nor loans borrowed after June 30, 2018. This 0.69% rate increase is fairly significant, and will likely cost a typical undergraduate borrower $200-$300 total over the life of his loan. It will be more costly to graduate student and parent borrowers, who have higher loan limits. Despite the jump from last year’s near-historic low rates, borrowers in 2017/18 should not despair. The forthcoming 4.45% rate is still a bargain compared to student loan rates ten (6.8%) or twenty (8.25%) years ago, and, as long as you borrow wisely, the investment in your education will likely pay you back many times over in increased lifetime earnings and other immeasurable benefits.

What Borrowers Need to Know About Targeted Student Loan Forgiveness

What is a Credit Report?