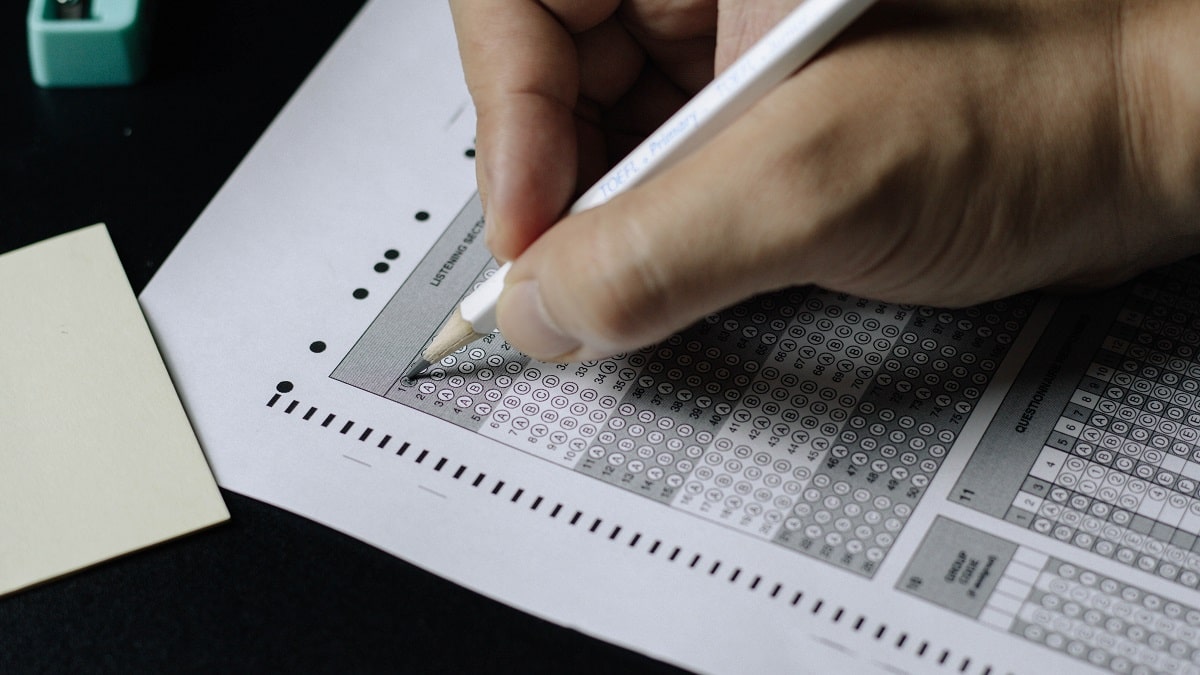 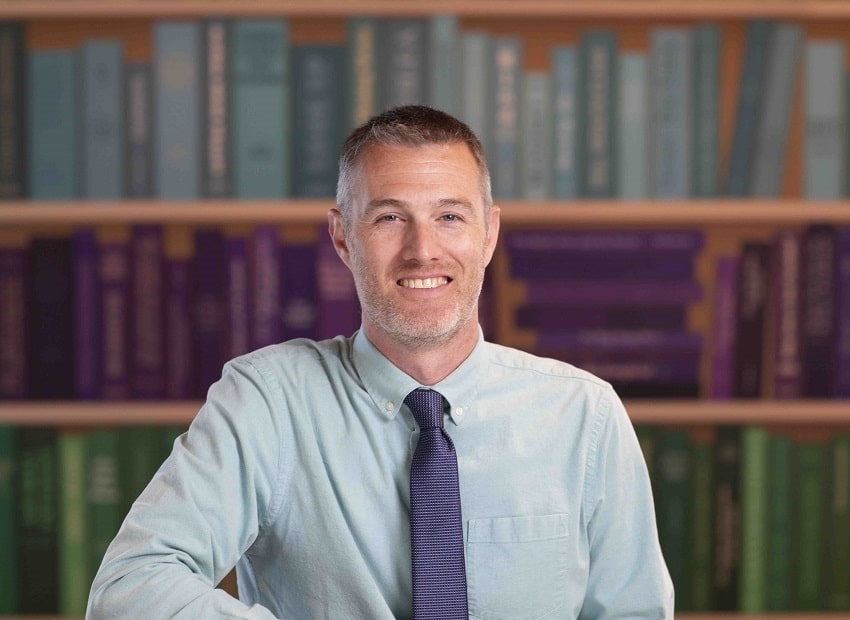 I started my journey in college admissions working in the small liberal arts environment at St. Lawrence University in New York and then Wheaton College in Massachusetts. In addition to recruiting students and making admissions decisions, I served in a number of other roles as an admissions officer at both schools, including athletics liaison, on-campus events coordinator, and technology implementation committee. After more than a decade in college admissions and Northeast winters, I made the switch to working in a high school setting as the director of college counseling at The Baldwin School of Puerto Rico, an International Baccalaureate World School. At Baldwin, I was a member of the curriculum design team and also the head coach for the varsity girls basketball program. Most recently, I moved to Texas, where I worked as the associate director of college counseling for Fort Worth Country Day and a seasonal application reader for Texas Christian University.
Learn More About Michael
by Michael Yager, former admissions officer at Wheaton College With 2022 PSAT results released last month, I wanted to share some of my perspective as a former admissions officer, high school counselor, and—maybe most importantly—as a dad. For the vast majority of students, the PSAT is simply a dress rehearsal for the SAT. While it’s true there are a tiny percentage (around 3%) of 11th graders who will take the PSAT and qualify for the National Merit Scholarship, it’s important to remember that PSAT scores are not used in the college admissions process. If your student isn’t in that tiny percentage, or is upset they didn’t score higher, giving them some broader perspective will be helpful in allowing them to relax. Regardless of why your student isn’t happy with their PSAT score, there are a lot of ways to support them after they get the news. I would start by reminding them of your goals for them. As a former school counselor, when I met with parents and asked them about their goals in their child’s college admission process, three themes always showed up, and none of them had anything to do with PSAT scores. The big three included variations on: I want my child to be happy; I want my child to be a good/kind person; I want my child to be able to pursue their passions or interests. The good news is that PSAT scores have no impact on any of those goals. At this moment in time when your student is worrying over the results, it’s important to remind them of where you stand: firmly behind them. I would also remind your student we are still living in a test-optional and test-free world, with some limited exceptions, like Florida public universities and MIT. For the class of 2022 application cycle, only 46 of the 1,029 schools on the Common Application required test scores; that’s less than 5%. Most colleges and universities have cited testing inequities, paired with institutional research that demonstrates high school GPA as a better indicator for college success, as the primary reasons for moving away from requiring standardized testing. At the moment, I’m still recommending the majority of my students prepare and sit for the ACT or SAT. If they test well enough, their scores can still be a positive component of their applications. However, if it’s clear that testing will not be a strength for the student, and their college list is shaking out to be fully test optional or test-free, it may be worth having a discussion about return on investment. Test optional isn’t going away for quite a while, even at some of the most selective institutions. Harvard announced last year that they will be test optional until 2026. While many of us in education have grown comfortable with what test optional truly means over the past couple of decades, I think there’s still some natural disconnect for parents who grew up when testing was mandated and significantly more important to the college admissions process. So, as you start to unpack this new test-optional/free world and educate yourself on what it all means for your child, remember they are watching. If you’re putting more importance and emphasis on their scores than the colleges and universities they’re applying to, they are going to feel that pressure. Remember those more important goals you have for your children that have nothing to do with the number assigned to them by the College Board. I would also encourage you to put the blinders on when it comes to comparisons. The only people who should know how your child performed on the PSAT are you, them, and some limited school administrators. It’s irrelevant to all others and comparisons will only lead to more anxiety for the student. Resist the urge to make scores a dinner table or cocktail party conversation piece and your student (and other parents) will thank you. The PSAT shouldn’t carry any weight on your child's self-worth and some perspective and parental support will help them as they roam the halls of school and hear other students talking about the PSAT.

Pencils Down! The SAT Goes Digital

How to Send SAT and ACT Scores to Colleges