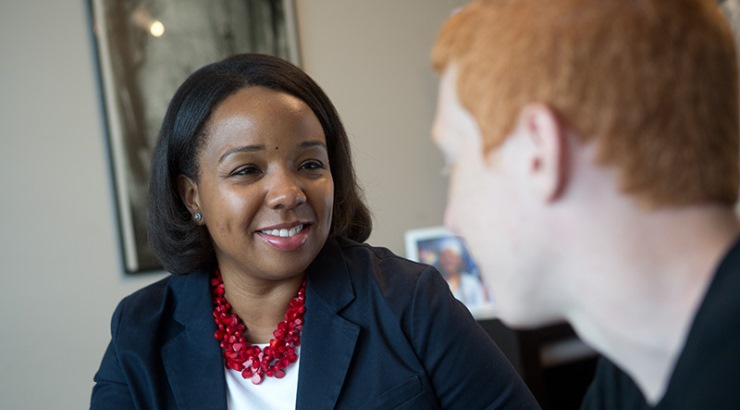 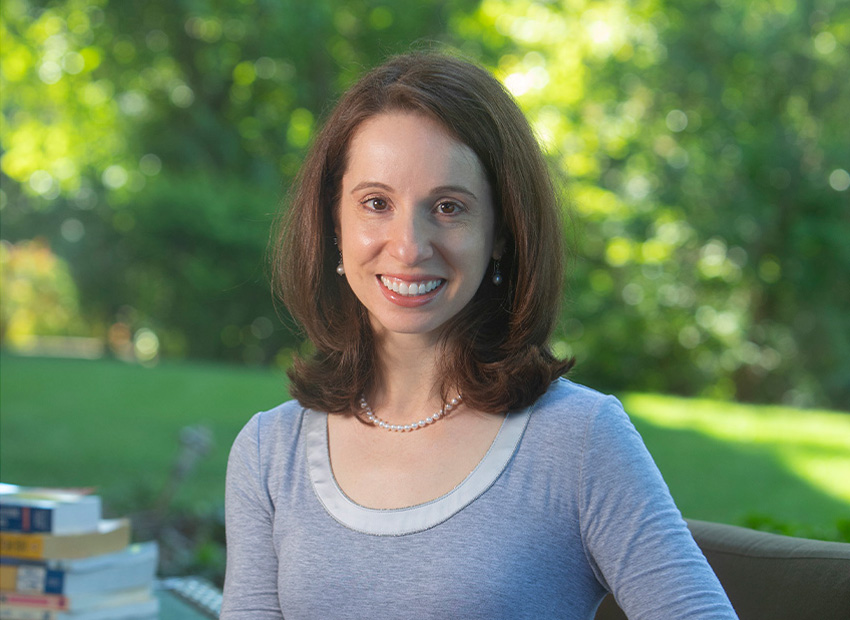 I became interested in the college admissions process after serving as a student tour guide in the admissions office of my alma mater. After graduating, I accepted an admissions counseling position at Bennington College in Vermont where I evaluated applications and reviewed art portfolios from students across the country. Three years later, after pursuing my master's degree in New York City, I joined the admissions staff at Barnard College where I served as a senior admissions officer. At Barnard, I directed Long Island and Boston recruitment in addition to managing the College's alumnae interview program, coordinating admissions statistics, and editing various college publications. Having also served as an alumni interviewer for Dartmouth College and visited over 75 colleges, I feel especially well-equipped to help students prepare for admission interviews and campus tours.
Learn More About Elyse
Update: Read the latest tips for the 2017-18 Common App.

Some students choose to write about sports. Or their love of helping others. Or even about their unusual hobby of collecting those kitschy plastic-domed snow globes. Whatever the topic, the college admissions essay is meant to reveal a glimpse of a student’s character, one that – ideally – will help set that student apart from the thousands of other applicants vying for a spot at that same institution. Late Tuesday afternoon, the Common Application announced its new lineup of essay prompts for the 2015-16 admissions cycle. And while this proclamation is certainly big news, I’d like to remind current high school juniors that there’s no need to agonize over which prompt they should choose. Why? Because even though students using the Common App are forced to fill in a bubble and select one of the five prompts listed below, admissions officers don’t focus on the actual essay question. Instead, they’re focusing on the essay itself. Is it personal? Well-written? Informative? Compelling? Memorable? My advice: let you own unique story be your guide, and chose the prompt that most closely aligns with the content of your essay. Let the essay drive your prompt selection, not the other way around. Common App Essay Prompts for 2015-2016 And now, without further ado, the new Common Application essay prompts for 2015-16. How do these prompts differ from last year’s, and what do the changes mean for you? 1. Some students have a background, identity, interest, or talent that is so meaningful they believe their application would be incomplete without it. If this sounds like you, then please share your story. This prompt is nearly identical to last year’s question. The only change is the addition of the language “…identity, interest, or talent that is so meaningful…” According to a survey of over 5,800 admissions officers, guidance counselors, students, and parents, this essay prompt was the “most effective” at helping students craft a meaningful essay on the 2014-15 Common App. Since many students used this prompt write about a wide range of topics, the Common App likely included this new language to help assure students that their essay about Key Club, musical theatre, or summer research could fit within this broad and adaptable prompt. 2. The lessons we take from failure can be fundamental to later success. Recount an incident or time when you experienced failure. How did it affect you, and what did you learn from the experience? Last year’s “failure” question (which very few of our students selected) didn’t include the first sentence that makes the important reference to success. If you opt to use this second prompt, be sure that you don’t focus on the failure itself. A significant portion of your essay should be devoted to how that failure positively influenced you and how it positioned you to be successful in the future. 3. Reflect on a time when you challenged a belief or idea.  What prompted you to act? Would you make the same decision again? This essay prompt remains unchanged from last year’s application. Like number two, this was a less common choice for many of our students. If executed well, however, an essay on challenging a belief could certainly stand out. 4. Describe a problem you've solved or a problem you'd like to solve. It can be an intellectual challenge, a research query, an ethical dilemma-anything that is of personal importance, no matter the scale. Explain its significance to you and what steps you took or could be taken to identify a solution. Number four is a brand new question, replacing a prompt that many admissions officers and guidance counselors hoped would be removed. (It was the “place when I’m perfectly content” essay, for those who might be interested.) This new question seems to be a direct response to admissions officers’ desire to see more intellectual expression in the personal statement. In that same Common App survey referenced above, approximately one-third of respondents felt that “analytical ability and intellectual curiosity” were difficult to convey through last year’s essay prompts. Students who elect to tackle this particular question will have the opportunity to demonstrate creative and critical thinking skills, characteristics that can go a long way in strengthening one’s application. 5. Discuss an accomplishment or event, formal or informal, that marked your transition from childhood to adulthood within your culture, community, or family. This is the same prompt that appeared on last year’s Common App. The language is verbatim. In addition to the essay changes noted above, there will be other significant modifications to the 2015-16 Common Application. Students will now be allowed to edit the essay at any time, and print preview screens will be made available before the entire application is complete. For more information about these and other changes to the Common App, please visit the Common App’s Admissions and Access blog. We will be sure to write about these changes and more as new information becomes available. Until then, why not start thinking about your own personal statement? What story do you want to share with colleges?