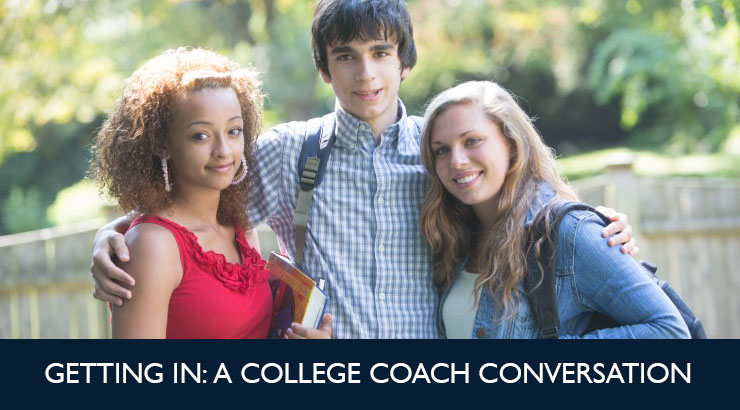 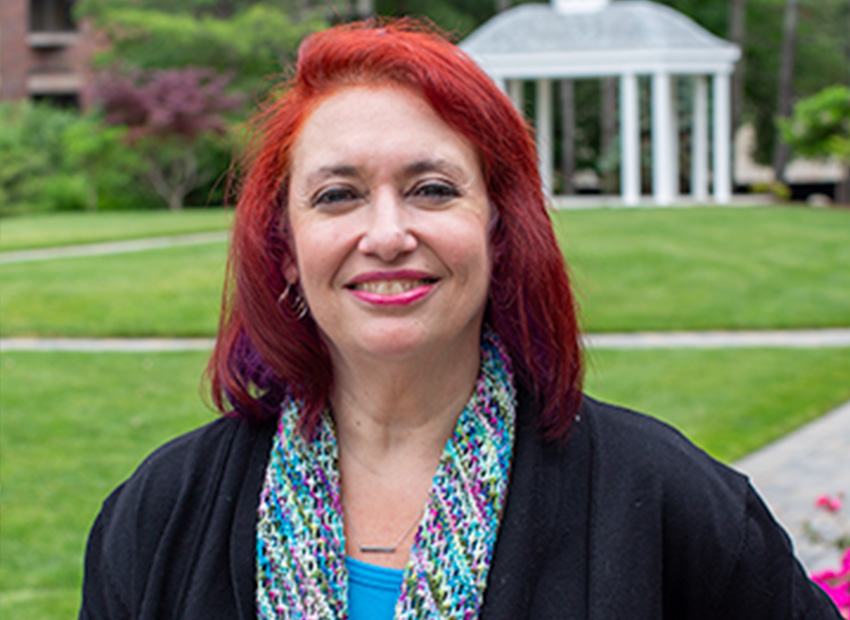 I have been working in education with students for more than 20 years. I spent many years working in the admissions office at Brandeis University, where I was involved in virtually all aspects of the admissions process. As a senior member of the admissions committee, I was a key decision maker on applications, and I met and recruited students around the country and from major cities including Boston, Cleveland, Dallas, Houston, San Francisco, Atlanta, and Nashville. I also served as director of a one-thousand member national network of alumni recruiters and interviewers. Prior to joining College Coach, I continued my work with high school students and their families as director of admissions at a private day and boarding school in Massachusetts.
Learn More About Julia
In the latest episode of Getting In: A College Coach Conversation, guest host Sally Ganga devoted the first two segments to an in-depth discussion on the challenges and opportunities for LGBTQ students at college. Sally welcomed special guest Jonathan Rosales, Program Director at the Point Foundation, the nation’s largest scholarship-granting organization for LGBTQ students, and Point Scholar (and recent Brown University graduate) Bryce Celotto. The Point Foundation promotes change through LGBTQ scholarship funding, mentorship, leadership development, and community service training. Bryce and Jonathan joined Sally in a lively and informative discussion, focusing on their own experiences in college and offering great advice to college-bound LGBTQ students. Applying to College as a LGBTQ Student Sally started off the conversation by asking how to advise students who may be unsure about whether to be “out” or not while in college. Bryce talked about his own college experience, as a trans student at Maryville College in Tennessee. He stressed the importance of finding a strong support system on campus, which can be even more important at conservative schools. Jonathan also reiterated how the sense of community is so important for LGBTQ students, whether they make the choice to be out or not. Sally, Bryce, and Jonathan then discussed what students should focus on when choosing a college and ways to research schools. Both Jonathan and Bryce talked about finding those resources and support systems, whether through LGBTQ centers , GSA and other LGBTQ friendly groups, or other on-campus “safe spaces.” Jonathan also raised a great point—he urged students to remove any preconceived biases they may have about particular geographic areas. He noted that there are Point Scholars and alumni all across the country, not just in urban areas or “blue” states, but also in states and regions that you may not necessarily consider to be particularly LGBTQ-friendly. Bryce spoke about his own experience, detailing the positive effects of attending a small college in a very “red” state. It enabled him to get very involved in LGBTQ advocacy work, which opened new doors for him and helped him to discover his own career path. This is common, Jonathan noted—Point Scholars who attend small schools that may not be as welcoming or progressive end up being the ones doing the work to create safe spaces for other LGBTQ students. This allows students to become leaders at their own institutions, changing their schools for the better (and this LGBTQ leadership is one of the key qualities that the Point Foundation is looking for in their scholarship application process). Sally, Jonathan, and Bryce wrapped up the segment by taking a broader look at the challenges that LGBTQ, and, specifically, trans and gender non-binary students, still face. Hate crimes, lack of awareness of trans issues, and legislation that prevent access to housing and public bathrooms are all prevalent issues. Visibility is the key to overcoming these challenges, and it is increasing! Six years ago, only 12% of all applicants to the Point Scholarship identified as trans; now that number is 30%. These figures show that times are changing, and it’s becoming safer for people to come out. Despite the political climate, there is a cultural shift happening. College Finance Listener Questions In the last segment, Sally welcomed back college finance expert, and former financial aid officer at Boston University, Shannon Vasconcelos , to answer some of the listener questions on college finance, including: For the detailed answers to these questions, check out the episode! And don’t miss our next episode of Getting In: A College Coach Conversation, when host Elizabeth Heaton takes a look inside the admissions process at the University of San Francisco, examines college payment plans, and discusses how to get started developing a college list.

College Counseling (and Lessons in Buddhism) for Middle-School Students

Inside the Admissions Review Process; How to Get a Job; College Saving Goals

College Applications are In: Now What?