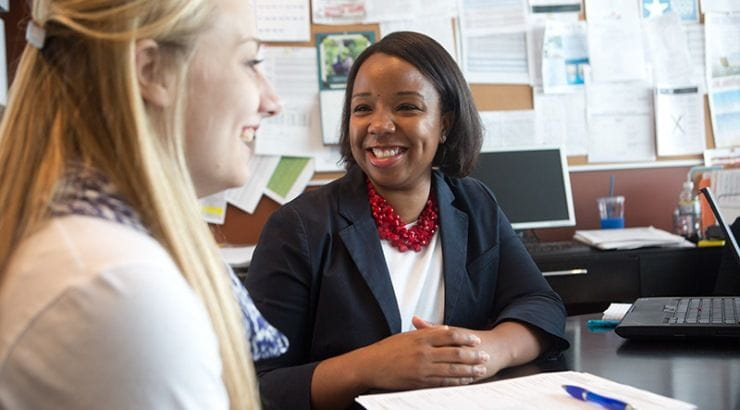 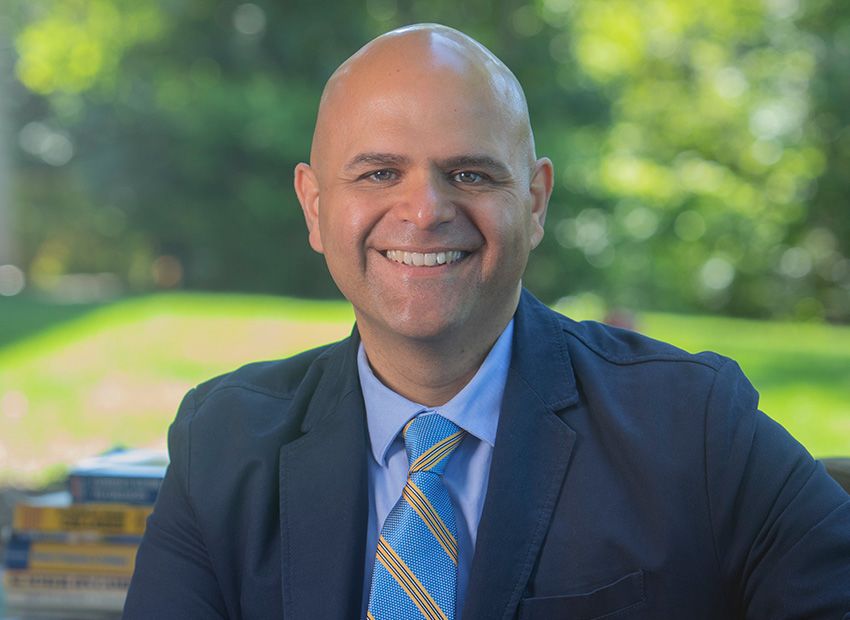 Is An Alumni Interview Required?

I’m the father of a Chicago senior who was contacted by an alum to interview for Columbia. My daughter tends to become quiet in unfamiliar situations and won't interview well. Is there any way she can politely decline without going into all the details?  She’s already written about her shyness in her college essay. —Can She Get Out of This? I like to think of the college admissions process as not just a means to get into college, but as an educational experience in and of itself: a dress rehearsal for job applications down the road. Interviewing is going to be a part of life. Taking the long view, it might be best that your daughter have her first interview within an educational environment rather than in a non-educational setting. And much like she’s already disclosing her shyness in the application, it may not be a bad idea to disclose it in the interview itself. Acknowledging the shyness early on could provide the context an interviewer needs to forge ahead with the interview rather than to become fixated with the elephant in the room. When I was an admissions officer at MIT, I often looked to see if the interview report could provide answers to any questions an application might have provoked. If a student hinted that social scenarios were not their thing, I might have looked to the interview to see if I could gauge the student’s willingness to, at least, try engaging with others. Had the student not interviewed, I would have likely been left with a bunch of “what-ifs,” which I think is a much more difficult admissions hurdle to overcome. I had a student a few years ago who had a hard time with one-on-one conversations. He cried and would get stressed out whenever mom would leave the room. The family worried about his interview with MIT. I was more concerned about his coping with MIT should he have been admitted. Eventually, an MIT alum invited him to interview—and there really was no way he could politely ignore the offer to meet. At a certain point there may be no way around it. Tough to bear, I know, but I sincerely doubt the rigors of Columbia itself are going to be any easier than Columbia's alumni interview.