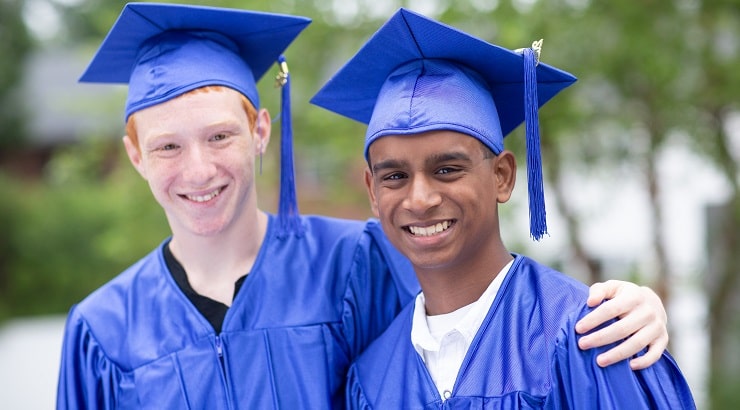 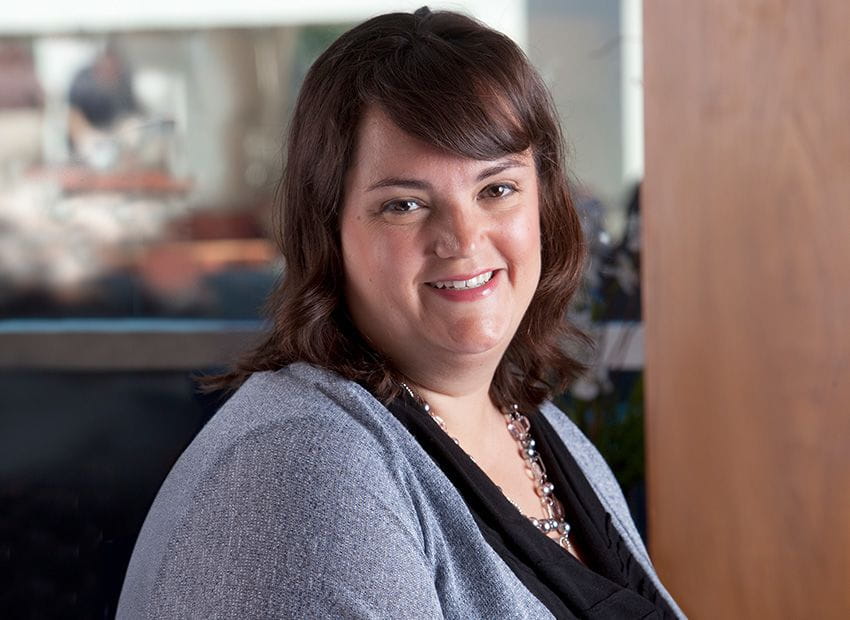 I joined College Coach after working at Barnard College of Columbia University, where I served as the senior associate director of admissions. As the senior manager of the admissions staff, I coordinated all admissions recruitment travel, and directed the application review process. I chaired the admissions committee and personally reviewed many applications from both first-year and transfer admissions applicants. Prior to my tenure at Barnard, I was an admissions counselor at Whittier College and directed the merit scholarship process for the college. My admissions career began as an alumna admissions volunteer for Cornell University while completing my graduate work in psychology at Claremont Graduate University.
Learn More About Mary Sue
by Mary Sue Youn, former admissions officer at Barnard College It was the best of times, it was the worst of times… Well, truly, it was neither, but it was the most confusing of times. Let me tell you about two students I’ve been working with this fall: Student A applied to seven schools in a balanced list: some Reach, some Just Right, and some Likely. Coincidentally, all of their schools had Early Action or Rolling admission options, and they decided to apply to their favorite school Early Decision. Their testing was in range for some schools but not for others, so they used the testing for some schools but not all. (FYI, College Board’s BigFuture website is a great resource for finding the average testing ranges for most colleges and universities.) December arrived, and they were shocked to receive acceptances to all seven schools, most with merit scholarship money. Student A is thrilled to be done with their college process and was amazed that so many schools said yes. Student B applied to their favorite school Early Decision. Some other schools on their list had Early Action deadlines, so they also applied to four more schools, five in all. Like Student A, they had testing but only sent scores in for some of their colleges where it might be competitive from looking at past years’ averages. Their grades and accomplishments seemed a little below what their colleges accepted, but decided to apply to mostly Reach schools because, hey, why not give it a shot? This month, they were denied from their ED choice, and deferred or denied from all four EA choices.  Their friends are posting acceptances on Instagram, they are miserable, and think the entire admissions system is rigged against them. Which student would you rather be right now – Student A or Student B? All fall, we’ve been reporting about the impact of students deferring from 2020 and the impacts on the class of 2021. We’ve been writing about how test-optional admissions policies might change the process. But, despite our best professional guesses, these first round admissions showed the actual results for the class of 2021, and how admissions might be impacted in this crazy year. We are simultaneously hearing stories of quick acceptances, large scholarships, and eager colleges heavily recruiting students on one side, while also hearing about double digit increases in applications (Harvard up 57%; whoa!) as testing barriers fall and record numbers of students being turned away from those highly selective colleges on the other. How can there be not enough applicants at some schools, and far, far too many at others? And what should an applicant do about that in their process? In the end, most students will be neither A nor B, but somewhere in the middle. Applying across the full range of selectivity may help you find a great fit college that is excited to have YOU as their student (and they may even throw in some scholarship money to sweeten the deal). As you finalize your applications for those Regular Decision deadlines, remember if you open your mind to some other schools, you may reap the benefits this year.

Celebrating International Women’s Day: Is a Women’s College Right for You?