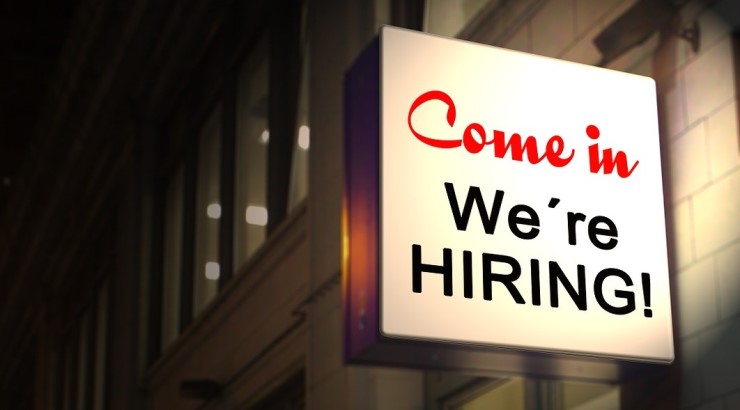 I came to College Coach with close to 10 years of experience in college financial aid offices. I began my career at Boston University, where I counseled students and their parents on the financial aid process and reviewed undergraduate financial aid applications. At Tufts University, where I served as assistant director of financial aid, I developed expertise in the field of health professions financial aid. I was responsible for financial aid application review, grant awarding and loan processing, and college financing and debt management counseling for both pre- and post-doctoral dental students. I have also served as an active member of the Massachusetts Association of Student Financial Aid Administrator’s Early Awareness and Outreach Committee, coordinating early college awareness activities for middle school students; as a trainer for the Department of Education’s National Training for Counselors and Mentors, educating high school guidance counselors on the financial aid process; and as a volunteer for FAFSA Day Massachusetts, aiding students and parents with the completion of online financial aid applications.
Learn More About Shannon
Over the years, I’ve spoken with many college students and graduates whose greatest wish is a magic wand to make their student loans disappear.  While magic wands are a rare commodity in college finance, there does exist a tool for making your loans vanish into thin air.  It is called Public Service Loan Forgiveness. The Public Service Loan Forgiveness (PSLF) program was created by the federal government in 2007 to encourage graduates to fill high need public service positions, or at least to prevent high student loan debt from discouraging graduates to do so.  The program forgives remaining loan balances for borrowers who have made ten years of payments on their student loans while working in public service. Sounds simple enough, but like any highly-regulated government program, PSLF comes with a lot of red tape.  In order to qualify for forgiveness under the program, the borrower has to be making the right type of payments on the right type of student loans while working in the right type of job.  PSLF is less like a magic wand then, and perhaps more like a 3-legged stool: if you fall short on any one of the three requirements, the stool collapses and you’re left sprawled on the ground with a pocket full of loans that aren’t going anywhere.  An unromantic metaphor, perhaps, but romance is a scarce resource in the world of college finance. So what are the requirements for Public Service Loan Forgiveness? Right Payments:  A borrower must have made 120 on-time payments after October 1, 2007 under the Pay As You Earn (PAYE), Income Based Repayment (IBR), Income Contingent Repayment (ICR), or Standard Repayment Plan.  Now, if a borrower made 120 payments on the Standard Repayment Plan, his loans would be paid off, so practically speaking, PAYE, IBR, and ICR are the plans to consider (along with, presumably, the new REPAYE plan due to be available later this year).  Payments made under Graduated or Extended plans do not count toward PSLF, so a borrower must get himself on an income-dependent repayment plan. Right Loans:  Only Federal Direct Student Loans are eligible for forgiveness, not private education loans, and not even older Federal Stafford Loans borrowed from a bank under the now-defunct Federal Family Education Loan program (FFELP).  If a borrower has old FFELP loans, they can consolidate them into the Direct Loan program to gain eligibility, but any payments made prior to consolidation would not count toward the 120 payment requirement. Right Job:  A borrower must be working in a full-time position (generally at least 30 hours/week) for a non-profit organization or a federal, state, local, or tribal government.  The borrower’s position within the organization is irrelevant.  In addition to the nurses, teachers, and social workers expected to qualify for forgiveness, the marketer for a non-profit group and the accountant for a town government would also be eligible.  Yes, even a college admissions officer could qualify!  A borrower doesn’t have to work in a public service position; they simply have to work in any position for a public service employer. Public Service Loan Forgiveness, while complicated, is a great tool for student loan borrowers considering a career in public service.  Keep in mind that this program was created in 2007 and requires 10 years of payments, so the first loans to gain eligibility for PSLF will not be forgiven until 2017.  It remains to be seen how PSLF will play out in reality, but for now, potentially-qualified borrowers should review all eligibility requirements on www.studentaid.gov and submit an Employment Certification Form to make sure they are making the right payments on the right loans while working the right job.  It takes a little effort, but, in the otherwise pragmatic world of financial aid, sometimes you have to make your own magic.

Your Student Loan Servicer May Change