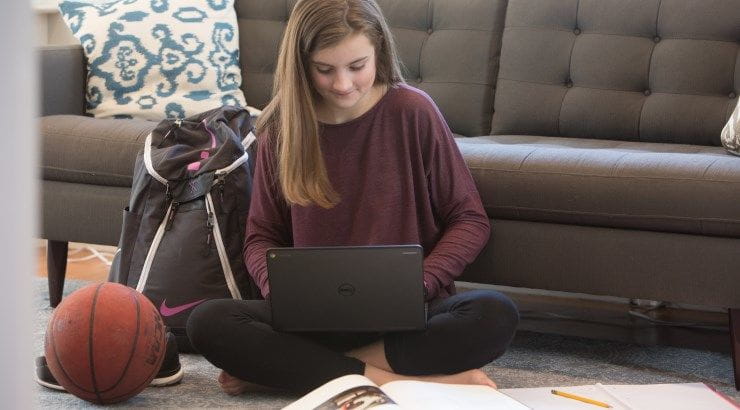 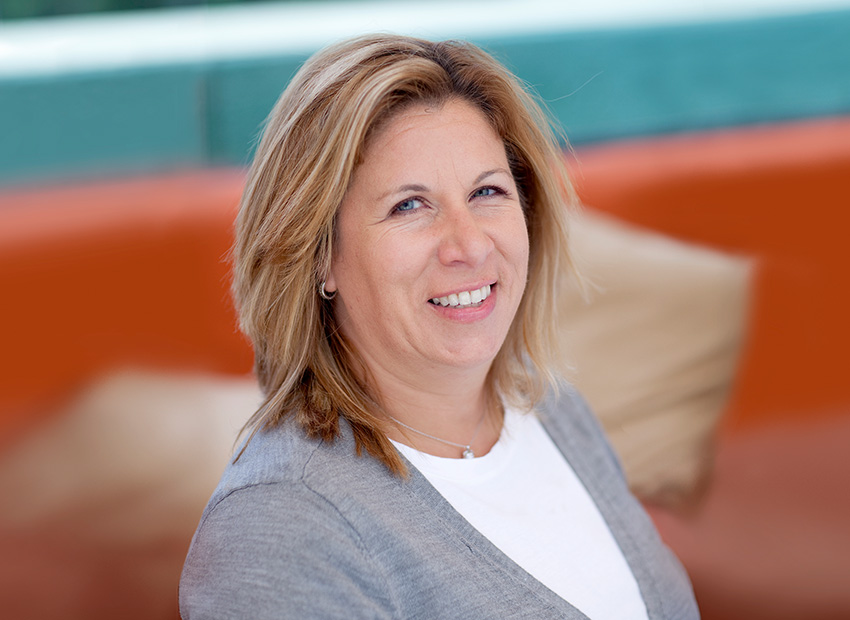 I came to College Coach after having worked on “both sides of the desk” — admissions and college counseling. At Goucher College, I managed recruitment and travel for over 30 states and oversaw the student, parent, and alumni volunteer programs. As much as I loved representing my alma mater and meeting so many bright, talented students year after year, I discovered that I longed for the opportunity to develop the kind of relationships with my students that could only come from working with them day after day. On the high school side, I worked with every student in the grade, from the valedictorian to the bottom of the class. This taught me how to meet the needs of a variety of different kinds of students — how to identify appropriate programs for each one, and how to help each student make his applications shine. In the span of a day I could be helping ten students with applications to Ivy League schools and ten others with applications to service academies, public universities, and regional colleges.
Learn More About Lisa
It’s that time of year again, when high school freshmen, sophomores, and juniors select their courses for the next academic year. Many students and parents agonize over these choices.  In general, the more selective the college a student aims for, the more rigorous the courseload ought to be; however, a full complement of honors and/or AP courses simply isn’t realistic or sustainable for every student. Take Josh, a sophomore who excels at honors math and science—he never met a polynomial he didn’t like—but whose English and history grades in accelerated courses hover just above average. The amount of time Josh needs to spend on his English homework can be double the time he puts into trig. He is excited to take AP Calculus and AP Chemistry next year, but not AP English Literature and AP US History, which his “Ivy-eyed” parents are pushing. While it is true that the most selective colleges do want to see that applicants have followed a consistently—or increasingly—rigorous curriculum, it’s equally important to show successful management of that rigor. If Josh has to work that hard just to achieve slightly-above-average grades in English and history now, imagine how much greater the effort will need to be at the AP level. He’s already adding more rigor in his strongest subjects, which come with their own increasing demands. My question to Josh’s parents is, “What’s the trade-off?” Will Josh have to scale back on activities, or give up time with friends, in order to spend more time toiling to stay afloat in the subjects where he struggles? And, I remind them, admission to the highly selective schools isn’t guaranteed based on the rigor of his curriculum alone. While I encourage my students to challenge themselves academically, it ought to be an appropriate level of challenge, not one that could wreak havoc on their grades and lives. When I met Erik at the beginning of his junior year, it was too late to play devil’s advocate with him about his coursework and extenuating circumstances for that year. Erik is a year-round athlete: varsity football, winter track, lacrosse, and a travel lacrosse team in summer before pre-season football begins. He’s managed to juggle all of this successfully with several honors courses each year in grades 9 and 10 – but this year he’s taking five AP courses. Erik’s workload has increased exponentially, while his extracurricular commitments remain as demanding as ever, and he is running on empty. Every moment not spent at practices or games is spent on homework and studying.  This often keeps him up until the wee hours. Sometimes, he pulls all-nighters. Even on the weekends (in between sports events), he studies. He’s all but given up spending time with friends. Although he is pulling A’s and B’s in all of his courses, it comes with a price: too little sleep, an unrelenting study schedule, and missing time with friends. While the effort Erik makes is commendable, it comes at a price. In choosing courses for the coming year, students and parents need to consider all aspects of a student’s life: academic strengths and weaknesses, extracurricular commitments, need for sleep or downtime, and the student’s own ability to manage time. As you contemplate adding more rigor to a courseload, I say to you as I did to Josh’s parents: “What’s the trade-off?”

The Lifelong Benefits of Sticking with a World Language